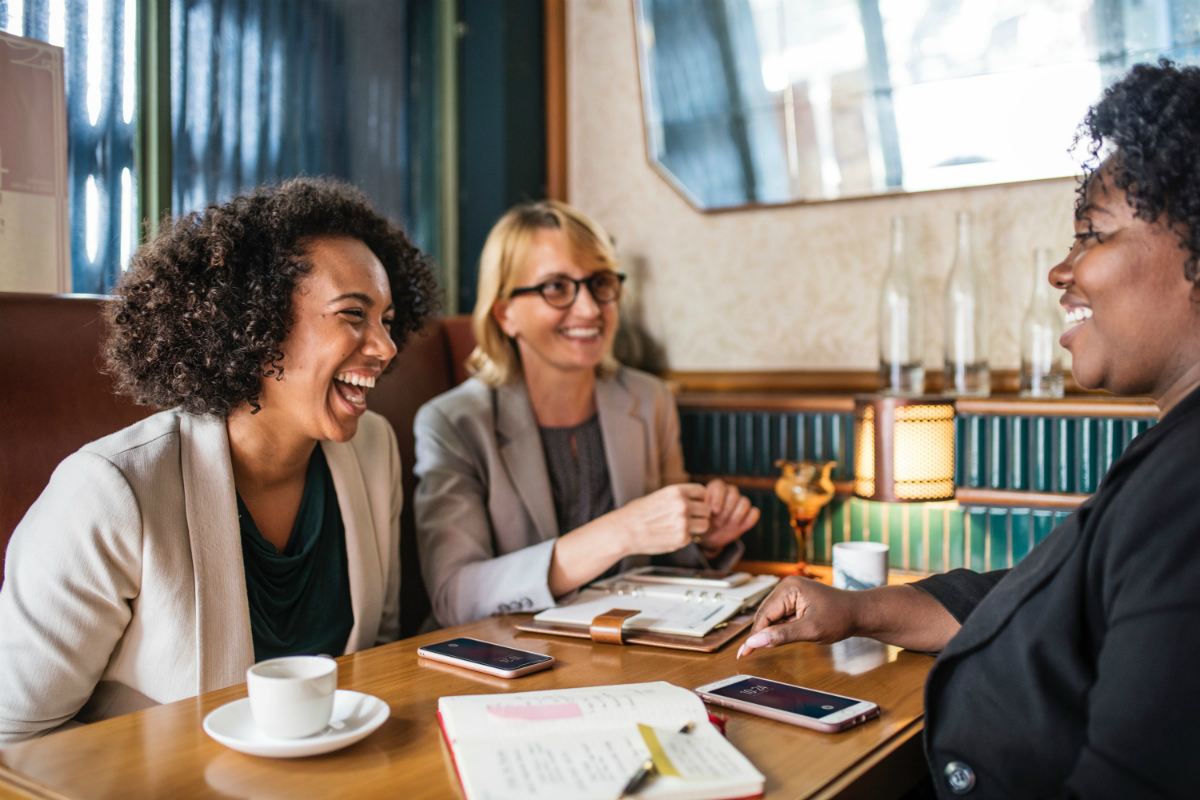 I recently presented a webinar for the American Geological Union on restarting a career in the sciences. We included a poll asking the attendees which part of the job search process they most dreaded — networking, resumes, interviews or “all of it.” The winner, by a pretty wide margin, was networking.

I’m not surprised. To most people networking feels smarmy and, well, icky. I think it’s because we fundamentally misunderstand why networking is important and how it helps us. Most people think of the old cliche “it’s not what you know, it’s who you know.” This very idea is what turns people off. We want to be evaluated based on our talent, not our ability to climb a social ladder.

But the fact is, most jobs in today’s economy are “hidden.” I mean this in two ways: first, many jobs are never even advertised as available, but are filled by internal hires or people within the manager’s network. Second, and frankly more importantly, it’s hard for most of us to even know what types of careers are available. As diversity advocates often say, “you can’t be what you can’t see.” But this is true of everyone — if you’ve never heard of a customer success manager (a common job at many software companies) then you don’t know to go look for the job. You also don’t know that you already have 60% of the skills you need to be one.

With that in mind, consider these six strategies for networking in a way that is likely to be far more productive and decidedly not “icky”:

Ask for information, not jobs.

Networking doesn’t work the way most people think it does. Getting referred, or, even better, recommended, for a job is great. But networking is more valuable for the information you get. Through networking you can learn what specific companies are like, what they are hiring for, what skills and experiences the managers there most prize and more. Focus on what you can learn, not what you can get, from your networking and you are far more likely to find it enjoyable and productive.

Start with the people you already know. I think one of the reasons people cringe at the idea of networking is because they associate it with walking into a room full of strangers and asking for business cards. That does sound awful! Instead, start with people you are already connected to. What can you learn from your current circle of colleagues, former colleagues, neighbors and friends? Are there others they can connect you to in order to expand your circle and learn more about a certain company, industry or career path?

Find ways to work with others.

Adam Grant wrote a compelling New York Times op-ed calling networking “overrated” and arguing that great work leads to connections, not the other way around. His advice is spot-on. If you are looking for a new job, especially if you aren’t currently employed, find a way to “work” with others to connect in a way that is far more meaningful than engaging in cocktail party banter. This can mean volunteering, but also may be working as a freelancer or spinning up a side hustle. Volunteering can be a great way to network and gain skills, but only if you choose your projects carefully. Check out Catchafire.org, a website full of valuable ways to support nonprofits.

Focus on what you can give.

At its best networking isn’t about taking — it’s about giving. Think about what you have to offer to the people you know and people you’d like to know. Some ways you can give include making introductions, helping someone brainstorm through an idea or project where you have expertise, or sharing resources that you’ve found useful in learning about something that person is interested in. (I’ve probably sent links to hundreds of newspaper and magazine articles over the years to people in my network.)

If volunteering isn’t your thing, consider taking a class. Especially a class that will offer interaction with the instructors and other students. Classes have the added bonus of expanding your skill set and demonstrating to future employers that you are a lifelong learner.

Here’s my top piece of advice to you: Invest in stationery. Send thank you notes, handwritten as often as possible, to anyone who helps you in anyway. Not only is this polite (your mother will be so proud!), but it will make you feel great. Nothing beats gratitude as a means of boosting our spirits — especially during a difficult time. And it will make you memorable. People who feel you are grateful for their help are more inclined to help you again.

This article originally appeared on Forbes.com. Photo by rawpixel.com from Pexels.