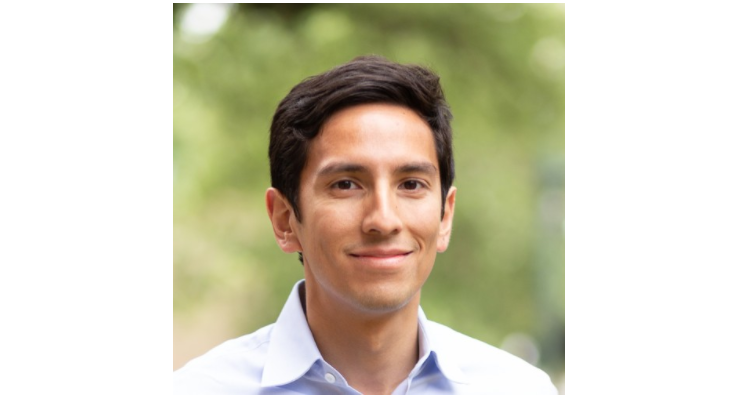 Like many Returners, Alex Karjeker’s career story-line has many twists and turns and includes employment in a wide array of careers. He worked for over a year as an investment banker, two years as a data scientist, and a year as a lobbyist. In 2017, Alex stepped away from the corporate world to run for public office, and when that was unsuccessful, he traveled to Rwanda to support his wife’s career for several months. Upon returning to the United States, Alex felt ready to begin his career search again.  He was aware that his resume didn’t match that of the typical Data Scientist, and that it might be difficult to get his foot in the door. According to Alex, “Most people don’t understand my resume. It’s a hodgepodge of related jobs, but it takes some storytelling.”

Unfortunately, the reception for learning more about his career story was not positive: “It felt like employers weren’t sure what to make of my time off or how much effort it would take for me to learn the product area.” And while Alex was initially rather confident with his job search, his feelings quickly shifted. After sending out multiple resumes and applications and facing rejections, “I definitely started to become more worried.”

To increase his confidence, Alex worked hard to prepare for the application and interview process. He “read several books on case interviews and I started regularly reading business strategy/technology blogs.” He felt he needed to learn how to get in front of an interviewer to explain his career story “clearly and succinctly.”

All of that preparation paid off, and Alex joined Meta’s Return to Work program in April 2020. Joining the cohort as a Data Scientist for the WhatsApp Integrity Team, Alex’s previous work experience had an opportunity to shine: “I use my analytical skills from my time as an investment banker and data scientist to discover insights, and my general knowledge of business and technology to better inform that work.”

The most helpful part of being in Meta’s Return to Work program is “that the program was willing to take a chance on an unusual candidate like me. Once the RTW program decided that they were interested in candidates with atypical career paths, it gave me the chance to interview, contextualize my story, and demonstrate how my skills would be useful.”

Graduating the Program in September 2020, Alex transitioned seamlessly from being a Returner to a Meta employee. During the 4 month program, Alex is most proud of his work on a product that had many unanswered questions, with two teams with different points of view. He was able to complete the project “in a way that was true to the data, and in a way that brought the two teams together.”

“Your biggest asset is yourself. [Meta] wouldn’t have chosen you if they didn’t think you had the ability to perform. Your second biggest assets are the people around you. Ask lots of questions – there are no dumb questions!”

Great advice, Alex! And congratulations on your career with Meta!