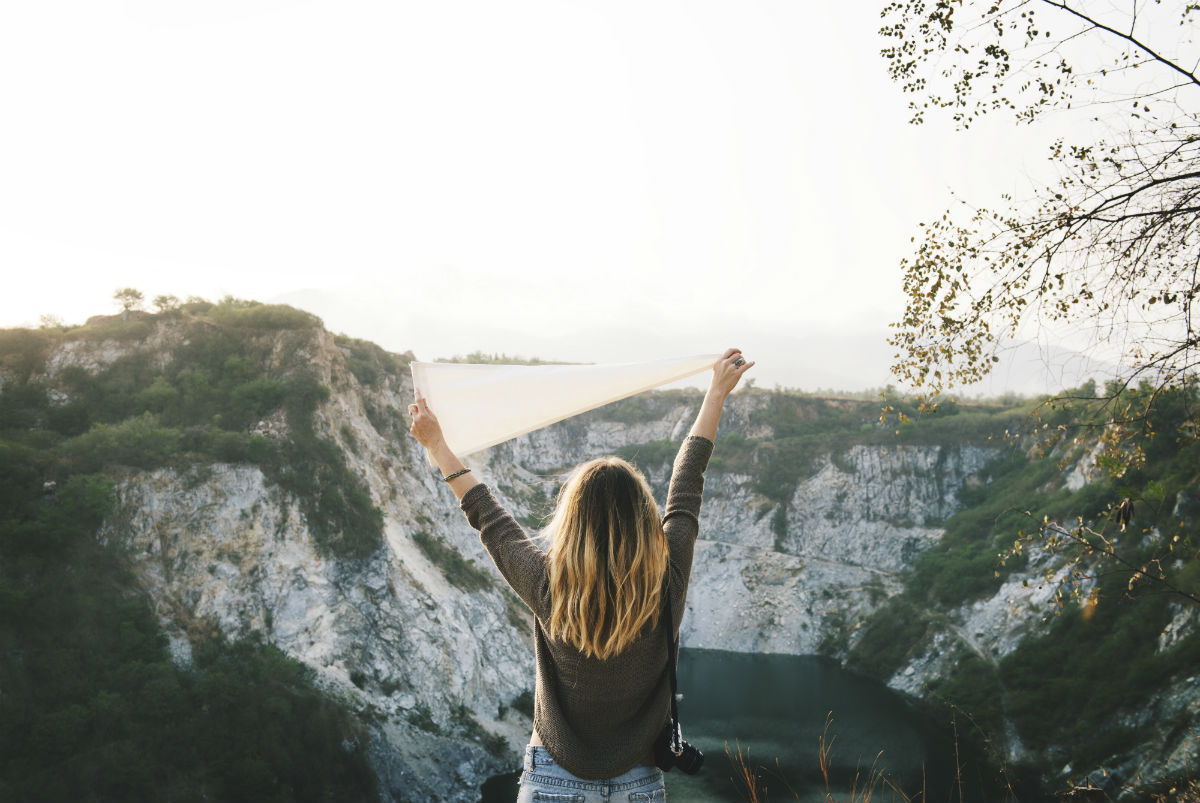 In November 2017, Wall Street Journal magazine had a cover story about Reese Witherspoon. She has become a force in Hollywood creating movies and TV shows that are made by, star, and appeal to women. That this is a novel concept—despite the fact that 52% of moviegoers are women—is a testament to how far we’ve got to go. But her success is a testament to how far we’ve come and we should celebrate that. Want to follow in her impressive footsteps? Here are six lessons I think we can draw from her example.

Be a force multiplier. Many people were surprised when Witherspoon optioned the rights to “Gone Girl,” but then didn’t star in the movie herself. She made this choice for two reasons — first, the director of “Gone Girl” felt that the movie would work better with an unknown actress in the lead. Second, the filming schedule conflicted with another movie she was making and starring in: “Wild.” Giving the “Gone Girl” role to Rosamund Pike allowed her to make two movies at once and elevated another woman into a starring role. When you try to do everything yourself, your impact will always be limited. Find ways to expand your impact and influence by elevating others.

Be a doer. The WSJ piece was notable for the quotes proclaiming Witherspoon’s ability to get stuff done. In an an industry filled with people who talk a big game with little to show for it, her ability to drive projects forward is noteworthy. While lots of people sit around and lament the lack of movies made by and for women, Witherspoon is busy doing the work of making movies for women.

Focus on a bigger purpose. Witherspoon could have had a perfectly good and lucrative career making the movies that were offered to her. She would likely still be on lists of most powerful women in Hollywood. But she didn’t just want to be an actress in movies, she wants to change the movie business and expand opportunities for women. Same job, much bigger purpose. Whatever your job you can find a way to make it something that is a force for change in the world.

Refuse to accept stereotypes. One of the roles that Witherspoon is most proud of, and most known for, is Elle Woods in “Legally Blonde.” Elle is underestimated by everyone, dismissed as a ditzy blonde more interested in clothes and crafts than anything serious or important. But Elle proves everyone wrong by going to Harvard Law School. She busts the myth that femininity and seriousness of purpose can’t coexist in the same human. This is a thread that carries through a lot of Witherspoon’s work and shows up in a lot of quotes in news articles about her. She doesn’t try to turn herself into a woman who seems more serious — she just refuses to accept the notion that she can’t be who she is and also be smart and ambitious.

Proclaim your ambition. Witherspoon is proudly and unabashedly ambitious. In the WSJ piece she declares that if she’d quit acting and finished her degree at Stanford she’d now be a renowned surgeon. “I’m ambitious, and I’m over hiding that,” she declares. I think the more women proclaim their drive to succeed the more we normalize women’s ambition.