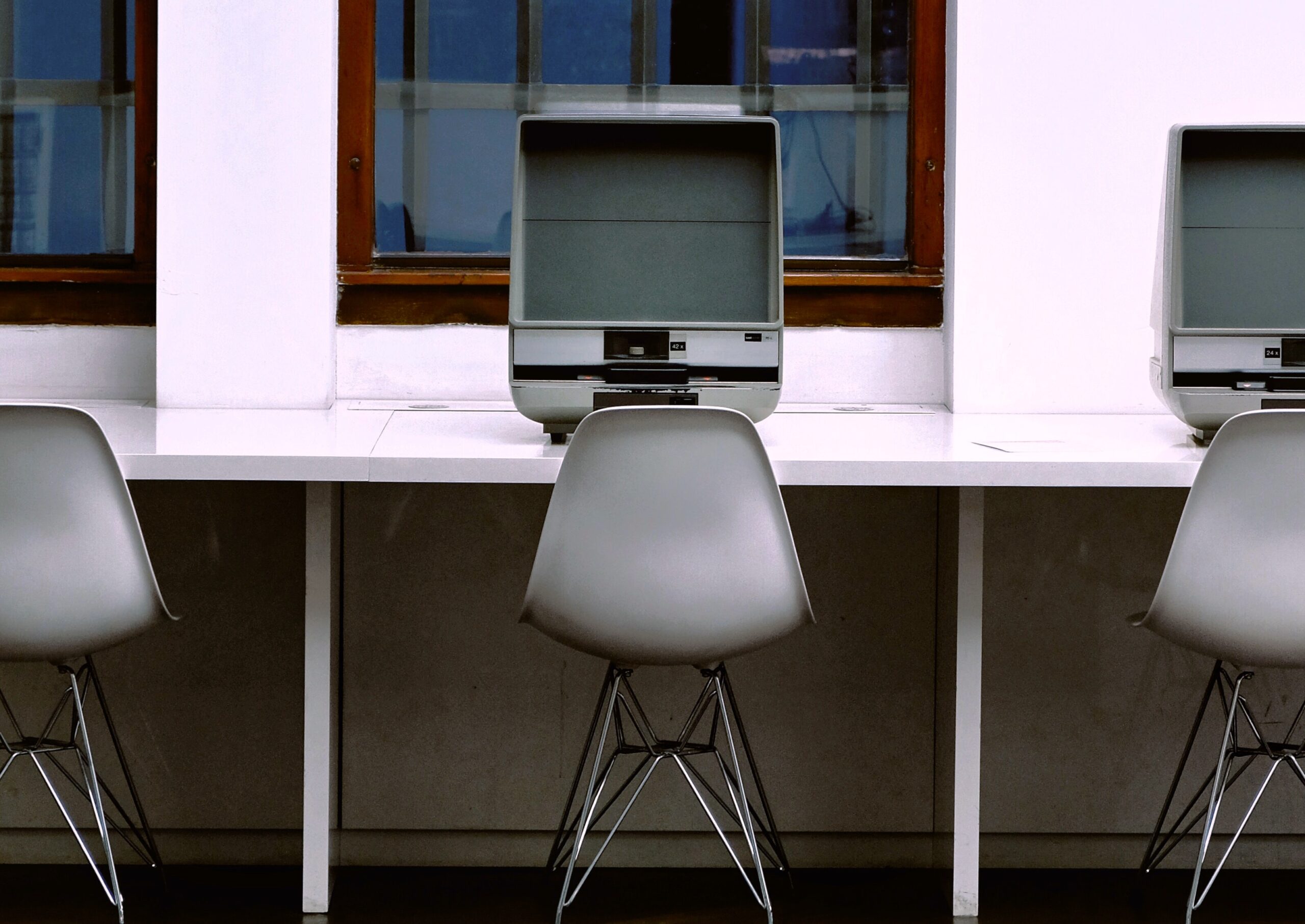 One thing we hear, pretty frequently, is the idea that someone out of the workforce for many years must be “outdated” in terms of their skills. We hear this from returnees themselves. And we hear it, usually formed as a question, from some recruiters. This is especially true because of how many tech companies we work with, many of whom are focused on hiring engineers. If you haven’t worked in engineering in “X” years (everyone has their own number …), well, you can’t possibly be relevant.

I’ve always thought that was just a bunch of nonsense, but today I got a really powerful reminder that those skills may not be as irrelevant as you think. In 2020, New Jersey, among other states, put out an urgent call for COBOL programmers to work on an unemployment insurance system that was built 40 years ago. I’m guessing, dear reader, that you are having one of two reactions to that sentence that is entirely down to your age. If you are a millenial or younger you probably thought, “What the heck is a COBOL?” If you are, like me, Gen X, or older, you thought “Whoa, who the heck still uses COBOL?” The reason for those reactions is simple: Computer Science departments stopped teaching COBOL back in the 1980s.

But that doesn’t mean it went away! In fact, COBOL is still used by many banks, large companies and government agencies, including the VA, the Department of Justice and the Social Security Administration. In 2017, Reuters estimated that 43% of banking systems still use COBOL. CNN reported that 95% of ATM swipes rely on COBOL code!

The obvious takeaway here is that if you happen to know COBOL you should go ahead and call Governor Murphy of New Jersey. But the less obvious one is just as important: your skills may be a lot more relevant than you think they are.

As you take an inventory of what you know (your skills) and how you know it (your experiences), it’s worth adding another dimension to your calculation — where did you learn what you know? And, where are those skills still used? There are many sectors of the economy that change very, very, very slowly — education, health care, law, finance. And even when there are sectors in those areas there are often legacy systems lurking not-too-far below the surface.

And, coming back to technology for a second, it’s interesting to consider that many employers have a hard time hiring younger employees to work on these “legacy” systems. All of the sudden, your “out of date” skills have become not just valuable but rare, too! Just ask the governors in the many states where the systems are straining and desperately in need of engineers with training dating back to the days of disco!