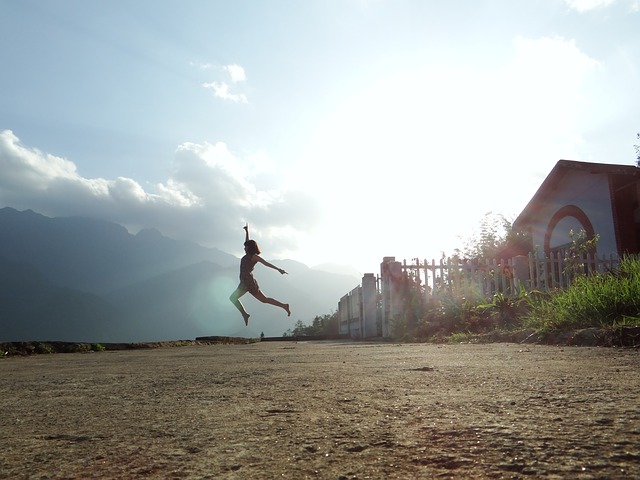 I’m a big fan of Patty Azzarello, a writer and executive coach. I’ve been a follower of her blog for a long time and I find her advice really helpful. Much of it comes out of her experience in large organizations but it’s often applicable to people working in companies of all sizes.

A recent blog post was about how to win a big promotion and, as usual, it has a lot of good advice. But that’s not why I’m sharing it with you. I’m sharing it because of the last paragraph:

It’s also vitally important to remember that people who get promotions also get turned down. In my own career I had about 4 significant promotions and about 4 big job wins. But I was probably told NO at least 20 times along the way. The people who win, win at that particular time. Your win will come if you keep at it!

I think this is such good and important advice. It’s often tempting to think that people who’ve had career success have never had setbacks or never been told “No.” But, as Patty so well illustrates with her own stats, the most successful people often hear “no” way more often than they hear “yes”!

Job searches are hard and being turned down is really, really hard. It takes courage to put yourself in a position where you might be rejected. And there’s no doubt that the stress of looking for work is generally more profound than the stress associated with internal advancement. But in either case it’s important to remember that rejection is part of the game – a very not-fun part, to be sure, but necessary. Ironically I’ve found that being rejected had the effect of inoculating me and making it easier for me to bounce back from the next rejection keep moving forward.

When Matt Blumberg, the Board Co-Chair of Path Forward, told me his idea to found this nonprofit, I immediately knew that the job of Executive Director was the next big challenge I wanted to take on. But I hesitated. While there were many good reasons for him to choose me for the role there were also reasons for him to look elsewhere – for someone with specific nonprofit experience, for example. I decided to take the chance I’d be rejected and I’m glad I did. Launching and running Path Forward is, hands down, the best job I’ve ever had.

So my advice is to keep going. Raise your hand. Keep putting yourself out there. The rejections will sting but the “yes” will come. And when it does, it will be worth it.