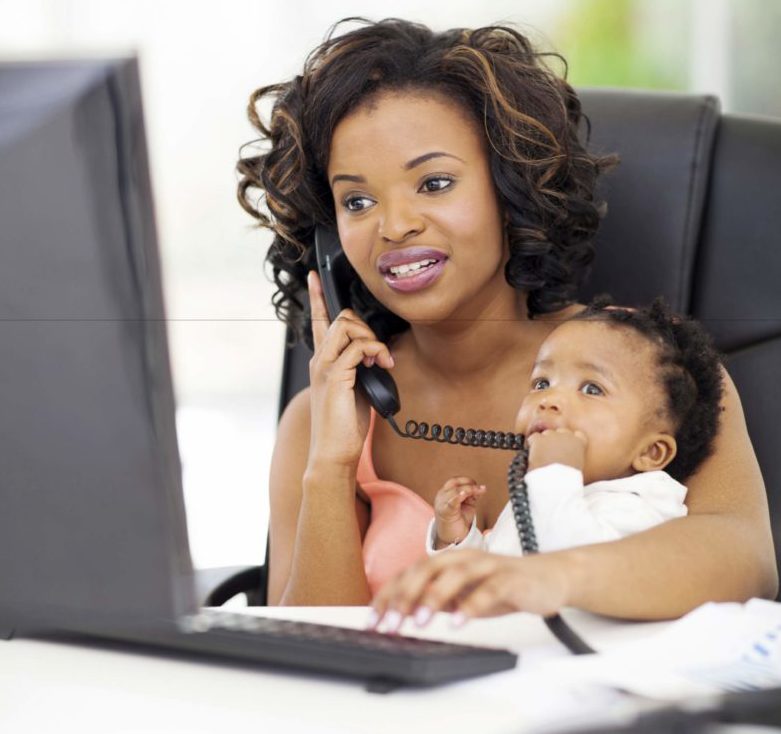 To hear the media tell it, children are the death knell of a woman’s career. Women get sidelined. They take themselves out of the game. They are distracted and overwhelmed and how on earth can they perform well if that’s true?

I’m here to tell you that my children have helped my career far more than they’ve hurt it. Their influence has been big and small. Here are a few ways I’m better because of my kids:

I’m a better listener. My son has a speech disorder which impacts his ability to speak clearly. He uses a combination of sign language, gestures, facial expressions and speech to communicate with us. I’ve had to learn to pay very careful attention to him in order to understand him and it’s made me aware of how little attention I often pay to people who are speaking to me.

I’m (marginally) more patient. Patience has never been my strong suit. It still isn’t, but I realized that I didn’t want to be the shout-y mom. Intentional deep breaths help. A little.

I’m more accepting of different personalities. It’s often said that you can choose your friends but not your family. And this is true, but it’s interesting that as an adult you often spend more time with people you choose, including a spouse for those who marry, especially in your home. Enter children. Learning to literally live with different personalities is a valuable skill in that other arena where you don’t always get to pick who you spend most of your time with – at work.

I’m more efficient with my time. We all know the old adage that work will expand to fill the time it’s given. The corollary is that restricting work can often make you way more efficient. Knowing I have a hard deadline at the end of each day if I’m going to get home in time for dinner keeps me focused. I waste far less time during the day now than I did when I was childless.

I’m more ambitious. This surprised me and it surprises people when I say it, but it’s 100% true. Before I had kids I wondered if I’d want to keep working as a mother. That back-of-my-head idea always made me feel a little ambivalent about my career. After I had my kids, and realized I could make working work and that I wanted to, I felt far less constrained. I also realized how costly kids are and felt more ambitious in order to be able to give them the kind of life I wanted them to have. And, probably most of all, I felt ambitious in a new way to make the world better for them. I started to view my career as a means to do that and looked for ways to make that true (enter Path Forward …).

I’m happier. If I read one more story about the plight of miserable working mothers I think my head might explode. I’m so much happier now than I ever was before. Some of that, I think, is just a function of age. (I am also here to tell you that 45 > 25. Fact.) But, also, my kids make me happy and that happiness spills over into every aspect of my life. Am I stressed? Sure, sometimes. But I was stressed before, too and I didn’t have the stress relief of an 8-year-old telling jokes at the dinner table while her six-year-old brother laughs like a hyena.