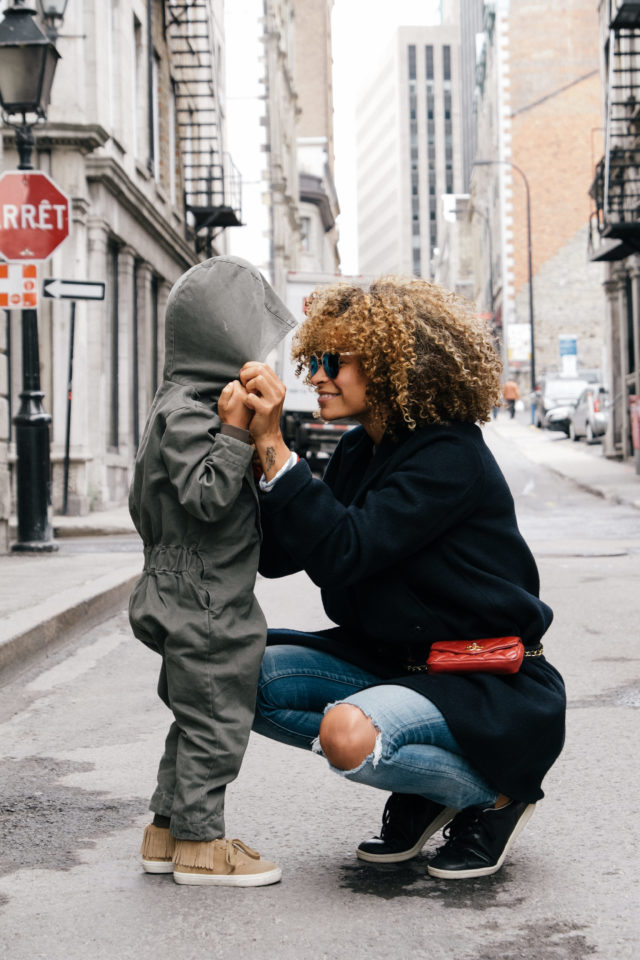 A story this week on Quartz.com (a publication I’m becoming increasingly obsessed with) was both fascinating and not the least surprising: a study found that mothers outperformed their childless peers, as measured by output of academic research.

There are a million caveats to this study, which looked at PhD economists, including the bias found in a pool of high-powered academics. But I think there’s something to this theory, in part because it describes what I’ve experienced in my life. As I noted in this blog post, I found that having children made me both more efficient and more ambitious, a combination that has been a boon to my career (and my life).

What I found interesting about the study is that they found that women with children did experience a dip in their productivity right around the time you’d expect — when their children were quite young. And the amount of a hit they took was correlated to the number of children they had. The more children, the more productivity suffered. But they made up for that deficit — and then some — ultimately producing more research than their peers without children. Again, this mirrors my life. I took a total of 7 months of maternity leave across my two children and worked part-time for a period after my first child. It also took me a bit to catch up after each leave. But I think I made up for those dips with the increased efficiency and ambition that I described. It’s impossible to know if I would be further along in my career (or less so) if I hadn’t had children — you can’t A/B split test your life! — but I think it’s safe to say I wasn’t derailed.

What I think makes this study powerful is that it busts a myth that having children automatically kills your career. The article also cites “the motherhood penalty” — the findings that women with children are often paid less and offered fewer jobs and promotions than their childless women or men. This penalty is tied to our cultural bias that mothers are less productive, less committed, and more distracted. What this study shows is that motherhood can negatively impact productivity — but that is temporary for many women. Childhood is short (fleetingly so!) and careers are long. And it also shows that motherhood can have many positive impacts on that long career — a truth that many of us know but that is frustratingly unrepresented in popular culture.